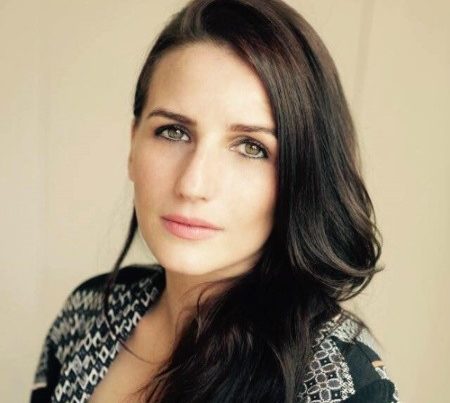 Ellie Talebian, Head of Communications at MYTIME Young Carers’ Charity has received a prestigious award in the Social CEOs Awards and has been named ‘Best digital champion.’ The Awards recognise leaders and their commitment and talent to digital excellence in the charity sector. Ellie is in auspicious company as her recognition sits alongside other sector

The team at RockReef and the PierZip on Bournemouth Pier are in jubilant mood after winning some fantastic accolades at the Dorset Tourism Awards which took place at The Lighthouse in Poole on 8th November. A record 72 trophies were presented to tourism businesses from across Dorset at the 2018 Dorset Tourism Awards dinner with guest

The team that brought ‘Dippy to Dorset’ took the accolade of ‘Outstanding Contribution to Tourism’ award which was announced at the Dorset Tourism Awards at The Lighthouse in Poole on November 8th. The Dorset Tourism Awards, which is in its 6th year, hosted its largest awards ceremony to date, an event which celebrates the best of

Stackhouse Poland were announced as Commercial Lines Brokers of the Year at the British Insurance Awards, in the category SME/Mid-Corporate. The prestigious industry awards recognise excellence in the insurance sector and took place at the Royal Albert Hall in July. The coveted award was collected by Stackhouse Poland CEO, Tim Johnson. In announcing the winner